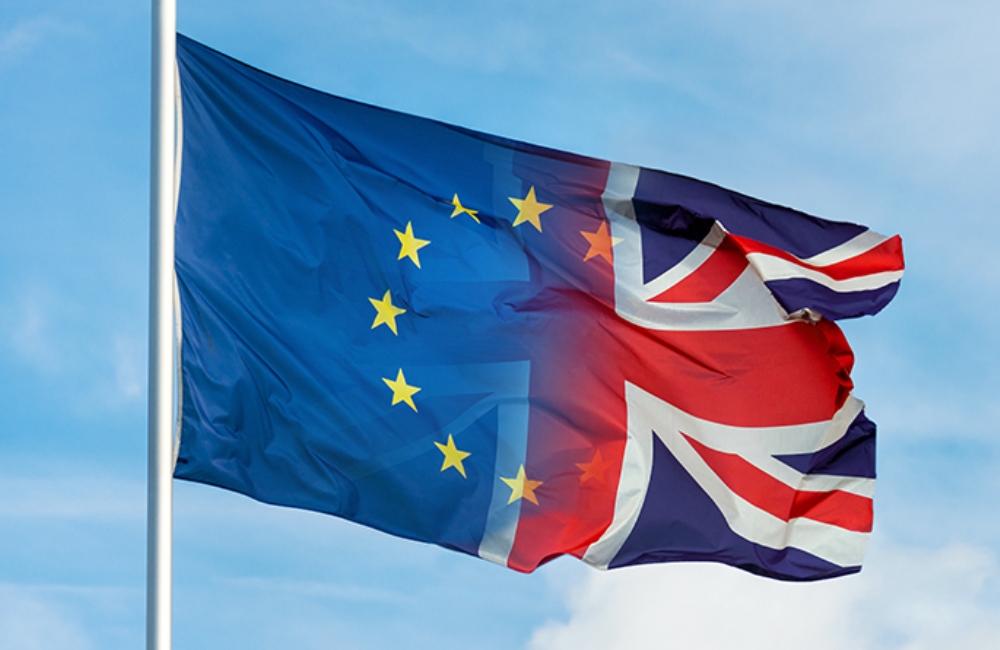 The more disharmony there is between the UK and the EU, the greater will be the political problems for both parts of Ireland.

What lessons are to be learned from the unfortunate controversy around the European Commission’s brief consideration of using Article 16 of the Northern Ireland Protocol to stop exports from the EU of some Covid 19 vaccines to Britain, via Northern Ireland?

The UK Minister, Michael Gove said “it was a moment when trust was eroded and damage done” and the chairman of the UK’s House of Commons EU committee described it as a “vindictive act”.

On the other hand, the EU has a sovereign right to impose export restrictions, and also to protect its market from imports of goods that do not comply with EU standards (whether these come into Ireland or to any other part of the EU)

Lessons must be learned, because this sort of Article 16 problem could recur over and over again for years to come, as the UK diverges more and more from the EU.

The first thing to say is that the proposed EU restrictions on exports of certain vaccines are still going ahead.

All that has changed is that Article 16 of the Protocol is not now being used to enforce these restrictions. The restrictions will presumably be enforced in, and by, the pharmaceutical manufacturing plants themselves, inside the EU rather than on the border.

Secondly, the restrictions only apply to vaccines that were subject to an Advanced Purchase Agreement with the European Commission, where the European taxpayer had put up money to help the pharmaceutical manufacturers to develop and test the vaccines. This was agreed on the basis that the EU would then get supplies of the vaccines under an agreed schedule from the manufacturer.

This is not unreasonable in itself.

It is open to question whether the present elaborate process of export restriction and authorisation was really necessary to ensure the EU got the supplies. A threat of civil legal action for breach of contract would seem to be a more targeted approach, than the highly bureaucratic export ban we now have.

Of course, it is theoretically possible that Northern Ireland could have been used as a backdoor to circumvent the EU restriction of exports to the rest of the UK. To avoid this, the regulation, now in force, still requires information to be provided on vaccines going to Northern Ireland.

SHOULD ARTICLE 16 HAVE BEEN USED?

But it is quite clear that Article 16 was not the right tool to use to achieve the goal the Commission had set for itself.

We should look at what Article 16 of the Protocol allows.

It provides for unilateral safeguard measures to be adopted by either the EU or the UK, where there are difficulties that “are liable to persist”.

Under Article 16 the safeguard measures should only be ones that are “strictly necessary to remedy the situation”.

Arguably neither condition was met in this case.

The vaccine supply difficulties are inherently temporary.  They are not likely to persist.

Other measures could have been or be adopted, within the EU itself, to require the vaccine manufacturers to meet their obligations, without using Article 16 of the Protocol. So the use of Article 16 was not “strictly necessary.” It should be a last resort, not a first resort.

DID THE COMMISSION MAKE ITS DECISIONS IN THE BEST WAY?

So why did then use of Article 16 come to be considered by the Commission at all?

There was a degree on panic in many countries, notably Germany and France, about the pace of supply of vaccines.

The Commission was coming under pressure.

Even though it was the manufacturers that were failing to fulfill their contracts, it was the Commission that had negotiated those contracts. The fact that negotiating this sort of contract was something new for the Commission was not an acceptable excuse, nor was it enough to say that the delays might have been much greater, and the price to the taxpayer much higher, if each the 27 EU countries had been left to negotiate their own contracts, and outbid one another. But the Commission President Ursula Von der Leyen felt she had to show she was “doing something”.

She decided on the speedy introduction of selective export restrictions.

In the interests of speed, she adopted a decision making procedure, that maximised the possibility of mistakes. Rather than call a meeting of the full Commission, which could have been done by secure video, she decided to push the ban through using a written procedure, leaving minimal time for scrutiny.

Adopting such a radical measure, like an export restriction by this short cut written procedure was inherently problematic.  While the EU has a sovereign right to restrict exports outside its borders, it is an inherently serious step, and should never again be attempted in this way.

Article 17 (8) of the Treaty makes clear that the Commission, as a body, is responsible for its acts, and the Commission’s own rules of Procedure state clearly that “the Commission shall act collectively”.

The last minute use of the written procedure to make an important international decision minimised the possibility of genuinely collective decision making by Commissioners. That is why it should not happen again. It weakens the authority of Commission, and thus of the EU as a whole.

THE NORTHERN IRELAND PROTOCOL IS A FRAGILE COMPROMISE

The other lesson to take from what happened is that it exposed the inherently fragile nature of compromise that is the Northern Ireland Protocol.

The Protocol requires the UK to implement and enforce EU law in respect of goods standards within part of the UK, and to prevent goods entering that part of the UK, if they do not comply with these standards. That is no small thing on principle.

It may not be so difficult to implement it now, when the UK has only just left the EU, and UK and EU goods standards are almost identical. But, gradually, as the UK begins to adopt different standards for goods to those applicable in the EU, the risks of future controversies will increase.

Every time either the UK or the EU adopts a standard for goods that is different from the one the other is applying, there will be an additional barrier or restriction between Britain and Northern Ireland. Because the issues are highly technical, the flare up could be sudden and unexpected, with the risk of wholly unintended consequences, as the latest controversy shows.

One should add that there is also the possibility of disputes on the interpretation of the Trade and Cooperation Agreement (TCA) between the UK and the EU.

Under Article 9.4 of the TCA, either side may adopt “rebalancing measures”, where there is a significant divergence from the Level Playing Field provisions of the TCA, if they feel they have been put at a disadvantage by the divergence.

To the extent, if any, that these “rebalancing  measures” affect Northern Ireland, there will be an additional issue to be solved.

So one must hope that it never comes to this, and that the UK and the EU work in harmony in future, because the more disharmony there is, the greater will be the political problems for both parts of Ireland.

This will require a lot of tedious work by diplomats and officials in Brussels, London, Dublin and Belfast to operate an early warning system to avoid conflicts like the recent one. This is a permanent, but inevitable, extra burden of Brexit.

John Bruton was the Prime Minister of the Republic of Ireland  (1994-97) and the European Union’s Ambassador to the United States (2004-09). He had held several important offices in Irish government, including Minister for Finance, Minister for Industry & Energy, and Minister for Trade, Commerce & Tourism.