Quds Force is clearly an obstacle for the process of peacemaking and stabilization in the Middle East.

Iranian Quds force recently came into the limelight once again after the escalation of conflict with Israel. Quds force fired around 20 rockets from Syrian Golan heights at Israeli military outposts. Most of these rockets were either intercepted or fell with Syrian territory itself. Israel responded with overwhelming force; it attacked dozens of Iranian targets across Syria in what the military said was the most extensive strike in the neighbouring country in decades.

Let’s have a look at this notorious force of Iran which is on a rampage across the whole Middle East. The Quds Force (QF) was established during the Iraq-Iran war (1980-1988) to undertake secret operations inside Iraq. But now, after almost three decades of its establishment, the QF is considered as one of the most powerful security agencies in the Middle East. The QF is one of the five branches of the Iranian Revolutionary Guards Corps (IRGC) often referred to as IRGC-QF.

A hybrid organization, the QF performs the task of an intelligence agency and a special force. The IRGC-QF is the Iranian regime’s primary foreign action arm for executing its policy of supporting terrorist organizations and extremist groups across the region and around the world.

Quds force operates with the primary motive of pushing Iranian regimes agenda in the region. The QF is always in search of an opportunity to destabilize a fragile state, which can be made an Iranian satellite like those of Syria, Lebanon, Iraq and Yemen.

Quds force is the secretive spearhead of Iran’s push for hegemony in the Middle East. It has been training and equipping terrorist groups around the Middle East for decades, and it is responsible for some of the most notorious terrorist acts in the world. The QF, apart from creating its proxies, also focuses on activating terrorist networks, training agents in sabotage, providing military and financial support to some fundamentalist opposition organizations in some Muslim countries, and operations against the Iranian opposition in exile.

Force operatives also actively indulge in gathering of intelligence, the financing of terror groups and their operations on foreign soil, and the infiltration of foreign political parties, social groups and religious organizations. Its agents also engage in the surveillance of foreign government officials, religious officials and speakers to spot sympathizers who can be used either directly or as deep assets.

While dealing with its rival Sunni states in the region, the QF without any hesitation uses terrorist acts either directly through its agents or through its proxies. The Khobar bombing of 1996 in Saudi Arabia is an example. In recent years, the QF exploited the democratic process most notably in Lebanon and Iraq in order to enhance the status of the terrorist organizations, the militias and radical militant groups supported by Iran.

Quds force successfully made its proxies a prominent political force in their home countries. In doing so, Iranian regime has made sure that it can put immense pressure anytime on the political leadership of these countries to accept Iran hegemony. The QF is not a rogue intelligence service of a country which even doesn’t take its political leadership into confidence. The QF Commander Major General Qassem Suleimani reports directly to the Supreme Leader Ayatollah Khamenei. The organization has offices in many Iranian embassies around the world, which operate as closed sections.

Quds force, hence, is a classic example of state-sponsored terrorism.

Quds Force is clearly an obstacle for the process of peacemaking and stabilization in the Middle East. The United States Treasury Department in 2007 designated the QF as a material supporter of terrorism, but that’s not sufficient enough, the US administration should instead go much further.

Quds force along with its parent organization, the IRGC, should be is on the US State Department’s list of designated terrorist organizations. The efforts to counter the QF support infrastructure for its proxy networks should also be a priority.

Moreover, the United States along with its regional strategic partners like Israel, Saudi Arabia, and the other Sunni Arab states that share a common interest in countering Iran’s threatening ambitions should carve out an effective strategy to contain this Iranian agency. There should be joint efforts to put pressure on the QF to abandon its destructive role in the region.

Manish Rai is a Columnist for Middle East and Af-Pak region and Editor of geo-political news agency Viewsaround. 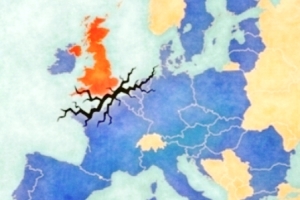 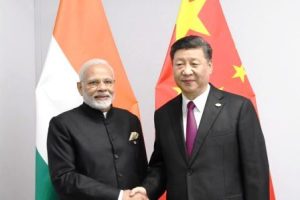 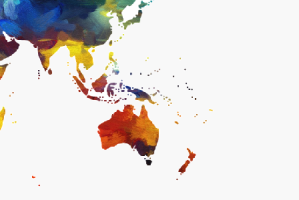 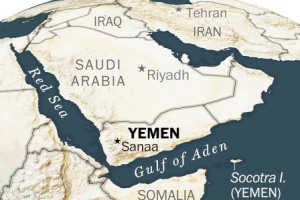 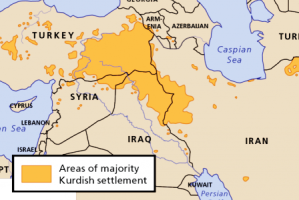 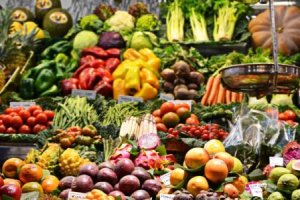